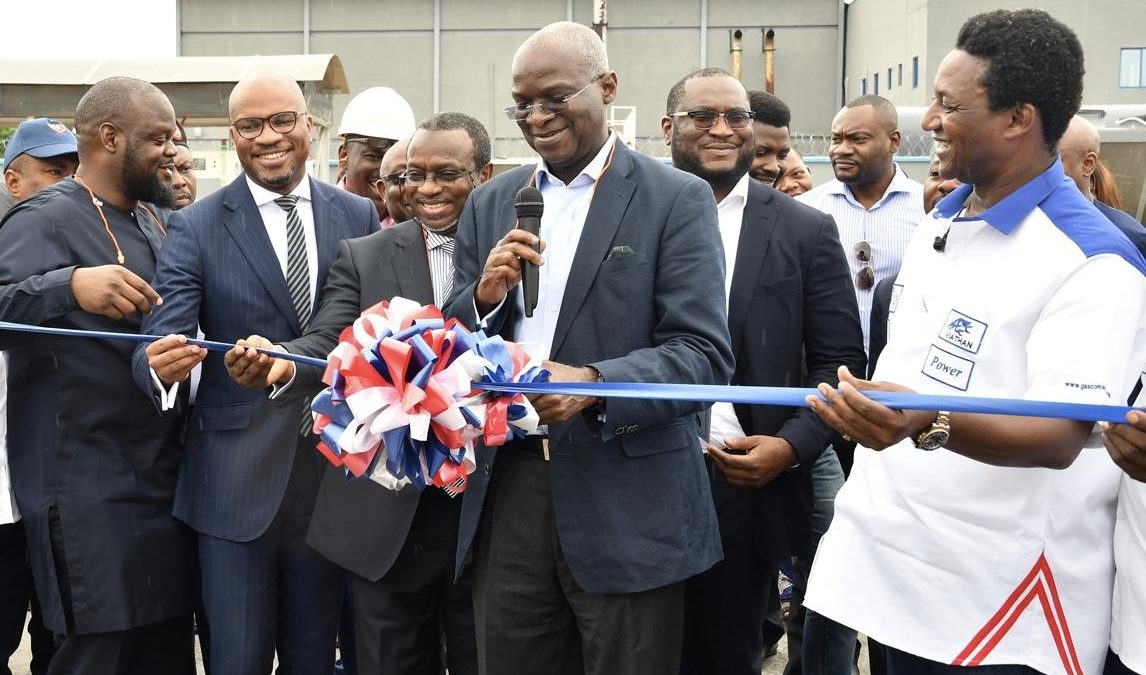 The goal of Gasco Marine is to enhance productivity and ease the cost of doing business in Nigeria, an objective that is in line with the goals of the Buhari-led government.

Special Guest of the occasion of the CNG plant commissioning was the former Minister of Power, Works and Housing, Mr Babatunde Fashola (SAN). Mr Fashola praised the feat achieved Gasco Marine and Viathan Engineering and used the occasion to call for increased local investments in the gas business to help Nigeria realise its potential and immense benefits from gas.

He said more investments in the gas sector would enable Nigerians put gas into more productive uses and also help the country save billions of dollars often lost to fuel importation.

While commending the rising figure of Foreign Direct Investments (FDI) in the country, the former minister specifically urged local businessmen to emulate the firm in investing in the business.

“We can continue to talk about gas flaring and carbon emissions and their negative impacts on the environment, but the situation will not change unless we do something about it,” he said.

Fashola, who commended the initiative, said such investment in gas would help government in protecting the environment for future generations.
Stressing the advantages in the use of gas, Fashola said that “there is about 60 per cent cost saving in the deployment of gas as an alternative to inefficient and polluting diesel.”

He also emphasised the benefit of employment generation through the value chain of gas production, processing, storage and distribution.
Gasco Marine’s Managing Director, Bukola Badejo-Okusanya said the company aimed to target up to one million vehicles/trucks to switch to natural gas from diesel and petrol, thus increasing its market share, while the mother station will account for 15 per cent of established plant capacity in the Southern region.

He said the company would continue to deepen its delivery of gas to various manufacturing concerns and power plants, offering at least 40 per cent savings over diesel generators, among other benefits. 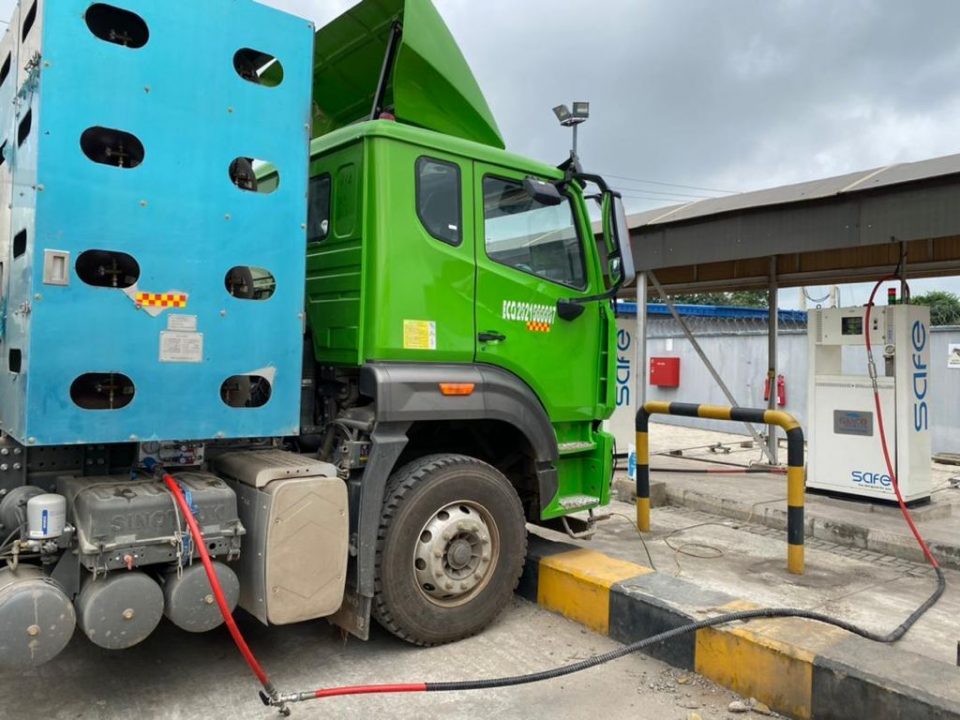 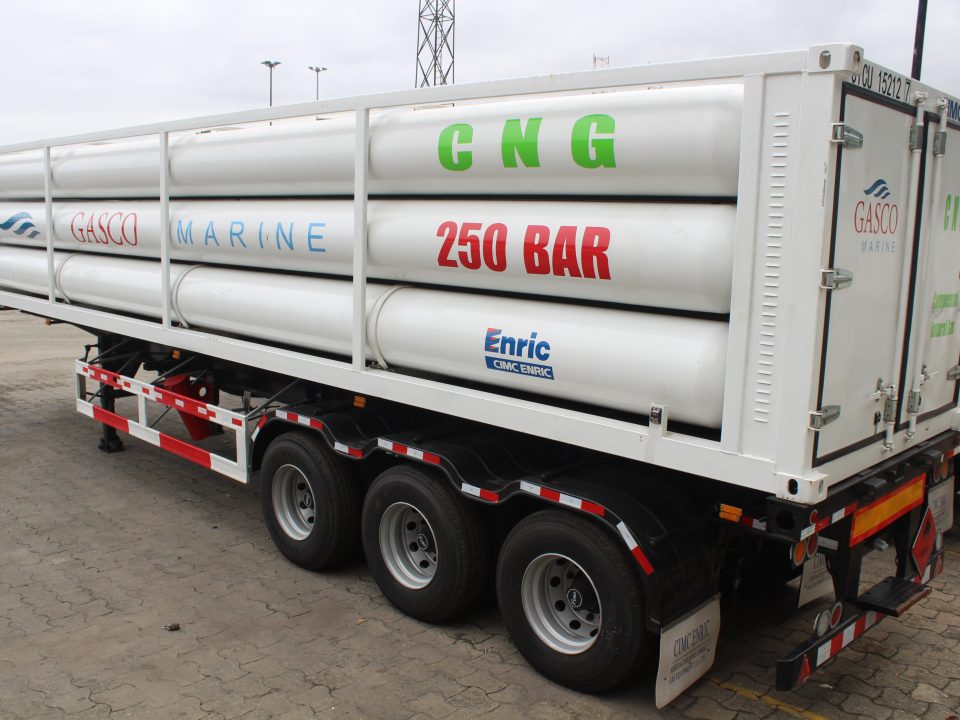 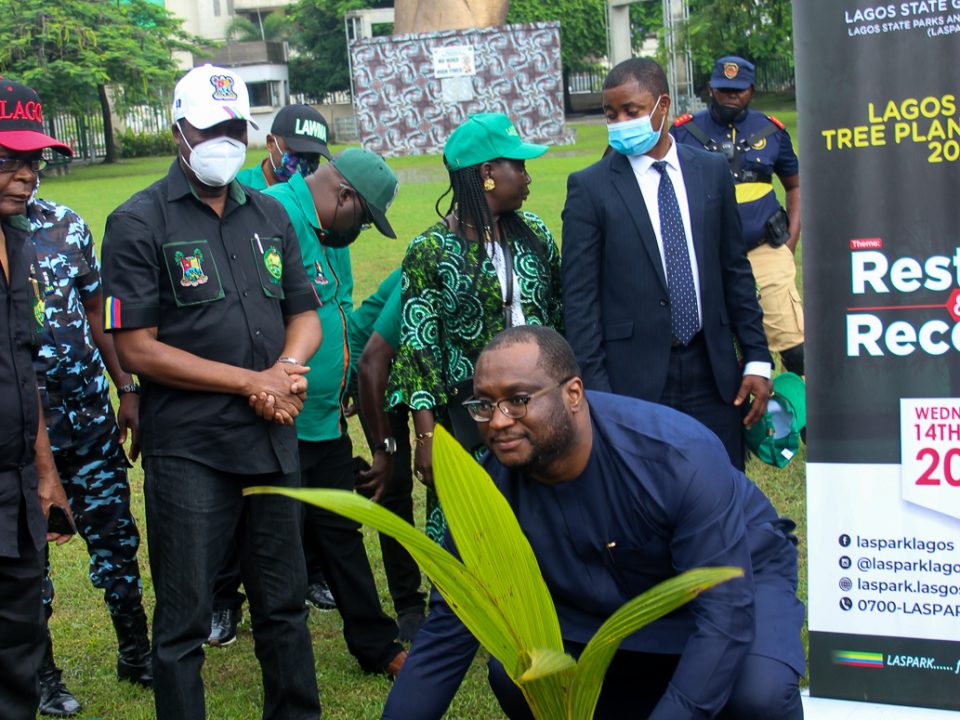